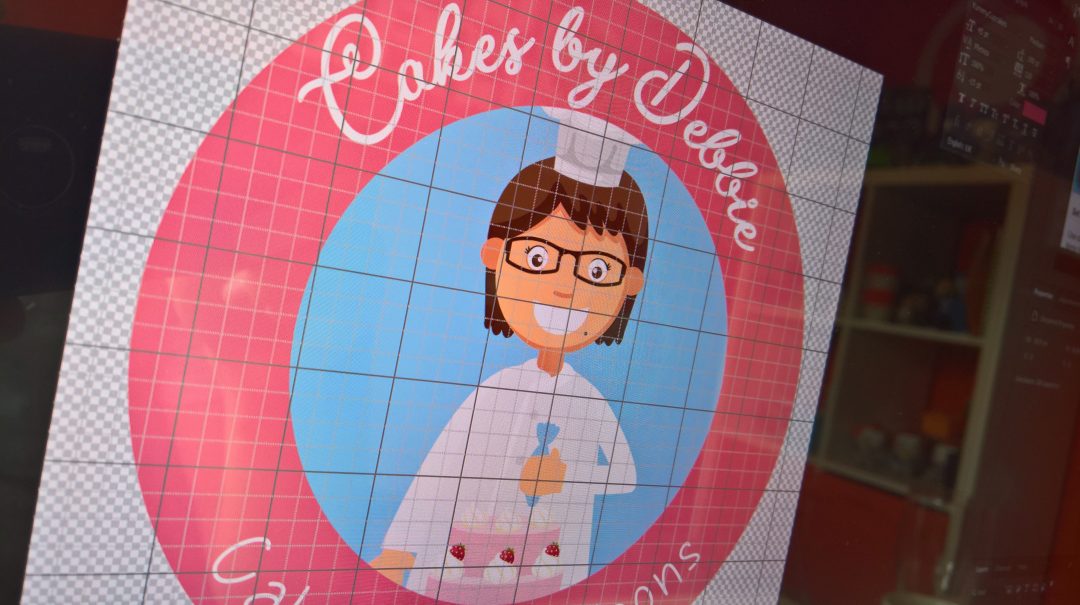 We created a new brand identity for Cakes by Debbie, based in Sturminster Newton, Dorset.

Debbie Walbrin’s cake making began as a hobby, making cakes for family and friends. Word began to spread about her cakes and she started getting requests through referrals and word of mouth. We launched her website in 2015 and, since then, Cakes by Debbie has grown as a business, and Debbie has expanded into offering gift balloons and she now sells her cakes at the weekly Sturminster Newton Exchange Country Market.

In 2019, with Cakes by Debbie now a full-time business for Debbie, we worked on a rebrand.

It was important that the brand reflected Debbie herself. Debbie is well-known and well-loved within the local community. We wanted to create something professional-looking, whilst retaining Debbie’s fun personality. Cakes by Debbie is as much about Debbie as it is her cakes.

We also designed Debbie new business cards which feature her new branding and showcase her cakes. We also rolled out the design to her website too, giving a consistent look and feel across print and the web.

You can visit the Cakes by Debbie website here.