Our team is currently working on a brand new cross-platform game. We’ve already worked together to create in-house games and apps such as Timedancer, Zombies Ate My City, and Langeroo, as well as client based work. 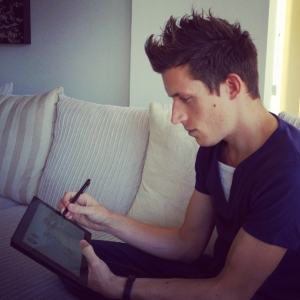 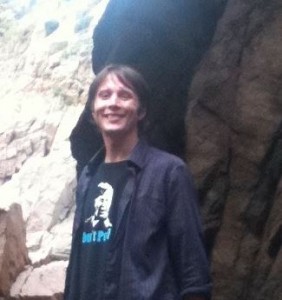 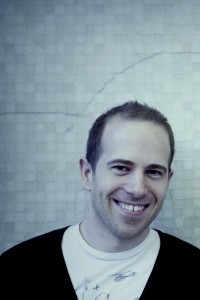 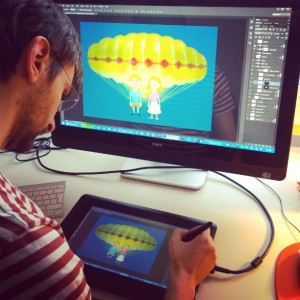 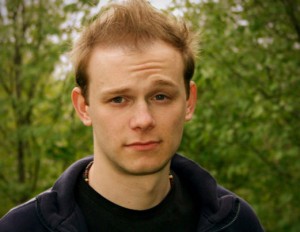 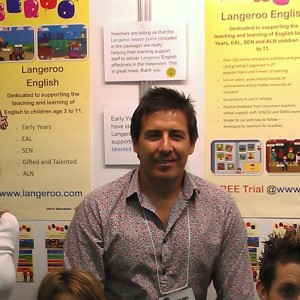 Owain Davies (B.Ed) is a former Assistant Head Teacher. He has experience in both state and private education and considerable business experience. He is a joint-owner of Tutor Planet and UK2U Education. 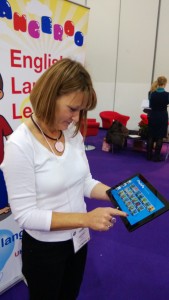 Cindy Davies has vast experience in both state and private education and substantial business management experience. She is a joint-owner of Tutor Planet and UK2U Education.