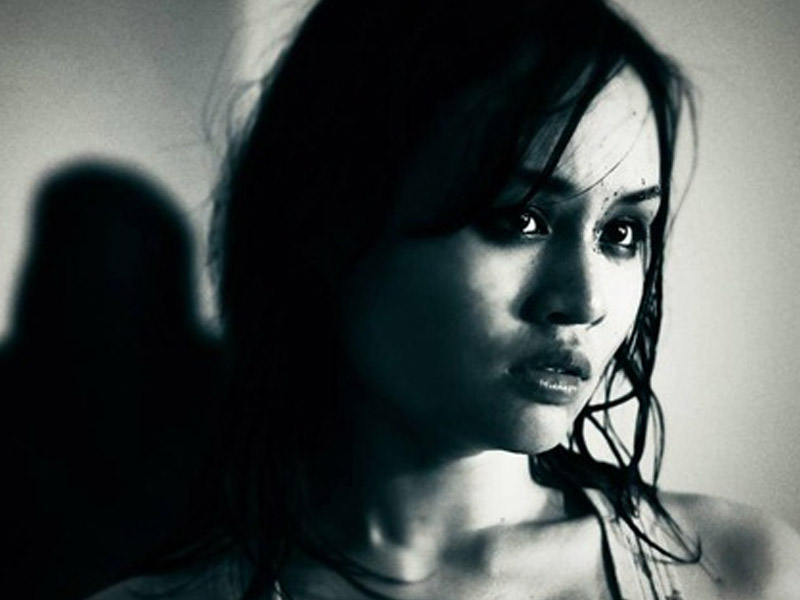 In 2007, after the release of his debut feature S’kali in Malaysia, writer/director Arivind Abraham was contacted by a documentary filmmaker in London named John Kotselis. Kotselis had amassed evidence of a cover-up by the Malaysian government about the real reason behind a major nationwide blackout in 1996, and together with writer Keith Leong Abraham crafted a fictional story based on Kotselis’ findings.

Both a dramatic psychological thriller and a critical comment on the oppressive state of politics, race and religion in Malaysia, 5:13 is the film that the Malaysian authorities do not want Malaysians to see.