Using the App as a Form of Digital Distribution 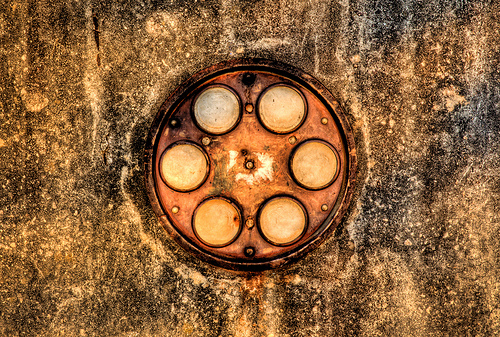 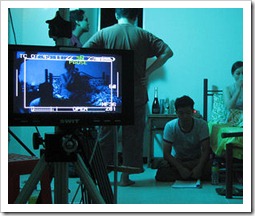 I started out in film. I spent the 3 years in university planning the feature I wanted to make when I got out.  I was adamant on doing a feature because a feature was something you could sell as well as use as a calling card.

So, in 2006, I popped back to Malaysia, shot a film, brought it back to the UK for post-production and had it released within the year.

On one screen, in one cinema in Malaysia.

That film is only turning a profit this year for the first time.

In 2008, I managed to shoot two features back to back. One of them I am still trying to get sold today, the other had a limited run in Asia and is now being sold out there to television.

The simple truth is this: if you are an indie filmmaker distribution and monetisation is a bitch.

I guess it was in late 2009/early 2010 that I started tinkering with the notion of turning a film into an app and using an app ecosystem to distribute to the user base.  At the same time, I was acutely aware that I could not treat an app as just another distribution pipeline.  There had to be something extra to entice the user to purchase it.

That then led me to the idea of enhancing said content with extras like interactive content, picture in picture and a whole other set of features. Initially we had wanted to do this with a film I had made called 5:13, but eventually decided to work on a new idea which evolved into Timedancer.

If you’re a a filmmaker you’re nodding already, I’m sure, as I’m not the only one who has thought about this.  Paramount now offers Silverlight enhanced editions of their movies on Windows Phone 7 as well as some other mobile platforms.

So if the big boys are doing it, why not us?

At our disposal is a massive market that one only needs to leverage by doing the research, setting some realistic targets, identifying a target audience and getting that film out to them.  There is no more middle man, no fighting for cinema halls, no begging for distribution. Plus, there is potential for monetisation.

Is it ideal for all moving image projects?  No, of course not. It’s not a one stop solution for all.

But it is an OPTION.

And options are always a good thing when you’re an indie filmmaker trying to get your stuff out there.