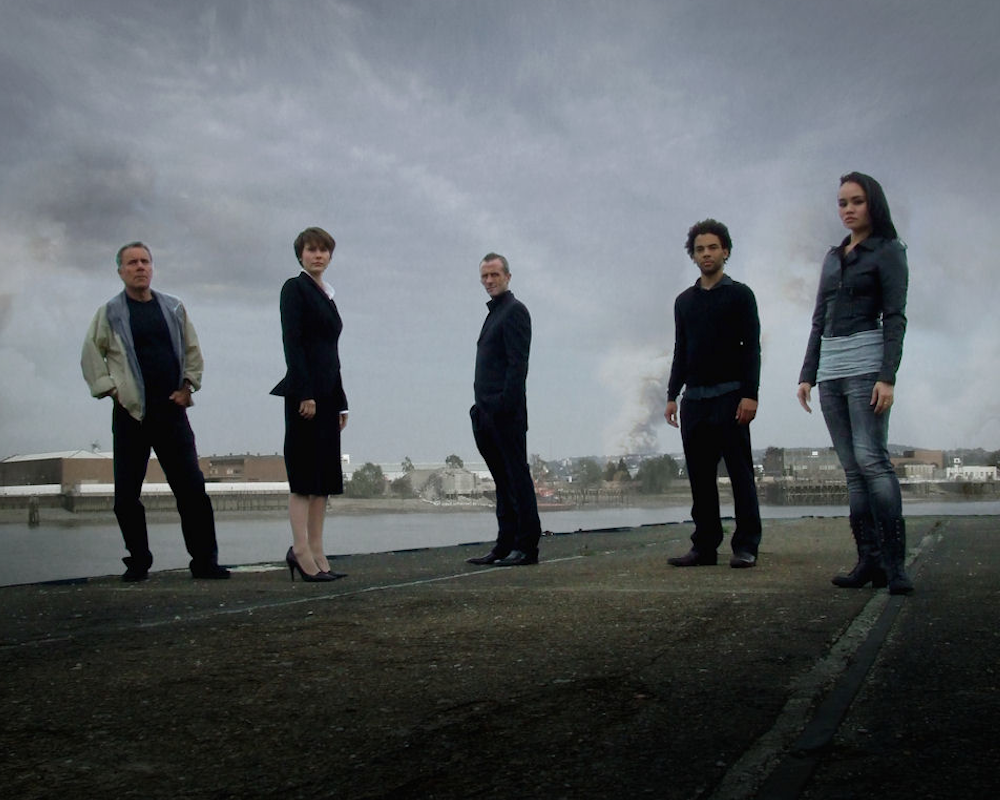 Timedancer was a launch title for Microsoft’s Windows Phone platform in 2011, and was a brand new interactive experience which married the excitement of great episodic television with the thrill of “point and click” gaming. Creators Arivind Abraham and Ali Maggs worked with Microsoft to bring a whole new format to the world of mobile entertainment, exclusively to Windows Phone users, taking advantage of the (then) unique capabilities of Windows Phone.

Set in the near future, Timedancer chronicled the lives of Vivien, Tempus, Ben, Kazuo and Adam, each of whom have their own agendas, but whose fates are intertwined across the fabric of time and space by the mysterious Timedancer Corporation.

Under the guise of developing time travel for philanthropic reasons, the corporation’s illusive CEO, Tempus, harboured sinister intentions of his own to eventually monetise and politicise time travel technology for his own profit and means.

Hoping to uncover the truth, Vivien, a timedancer, had gone rogue. With the help of a woman named Kazuo and the alpha timedancer, Adam, she aimed to take both Tempus and the Timedancer Corporation down.

Released over two episodes, and followed up with a Kindle choose-your-own adventure book which completed the story arc, the user could piece together the story over the course of the series. Using a combination of live action video, animation and explorative elements, Timedancer brought a whole new level of gaming to the Windows Phone 7 platform.

Timedancer was well received, and reviewed well on BBC Click. Although no longer available, Timedancer was a ground-breaking app which we are very proud of.