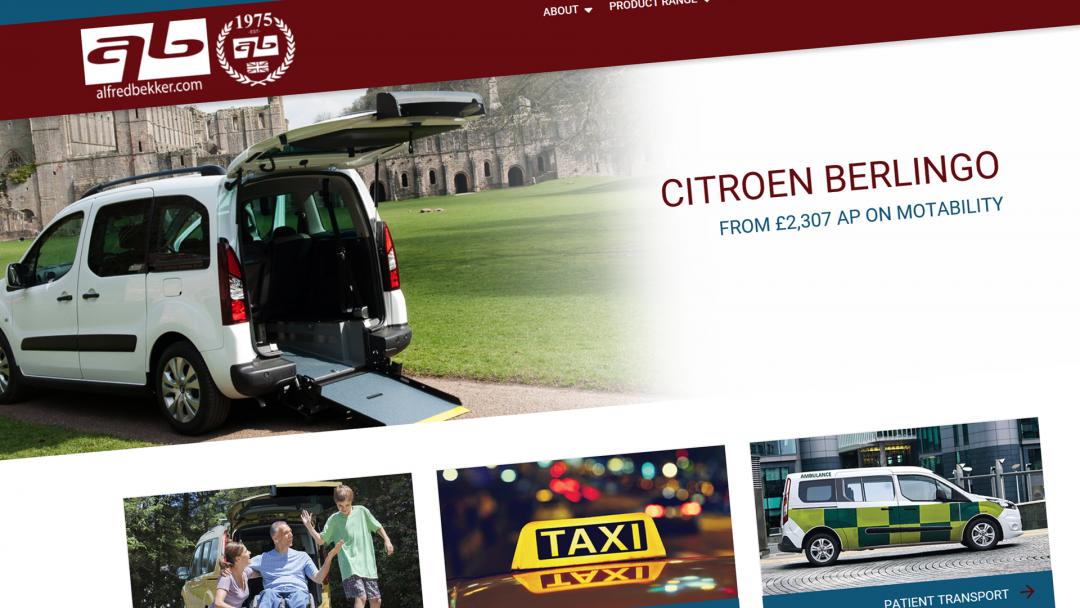 Chaos Created worked on a massive redesign and redevelopment of the Alfred Bekker web site. Alfred Bekker previously had two web separate sites – a site with corporate information and guides, and a separate online store.

Chaos Created worked on building Alfred Bekker a new web site, from the ground up, with an integrated store, introducing a new responsive design which scales between computers, tablets, and phones.

Equally as important has been making the site accessible to customers, with large and clear fonts, simple navigation, and allowing the site to scale between devices.