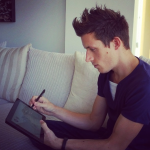 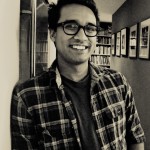 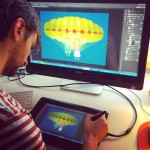 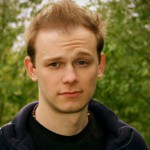 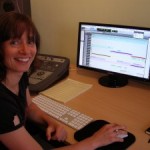 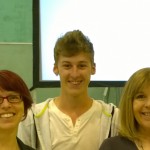 Bad Day for a Balloon Ride