Developing a game in a week… The Prologue 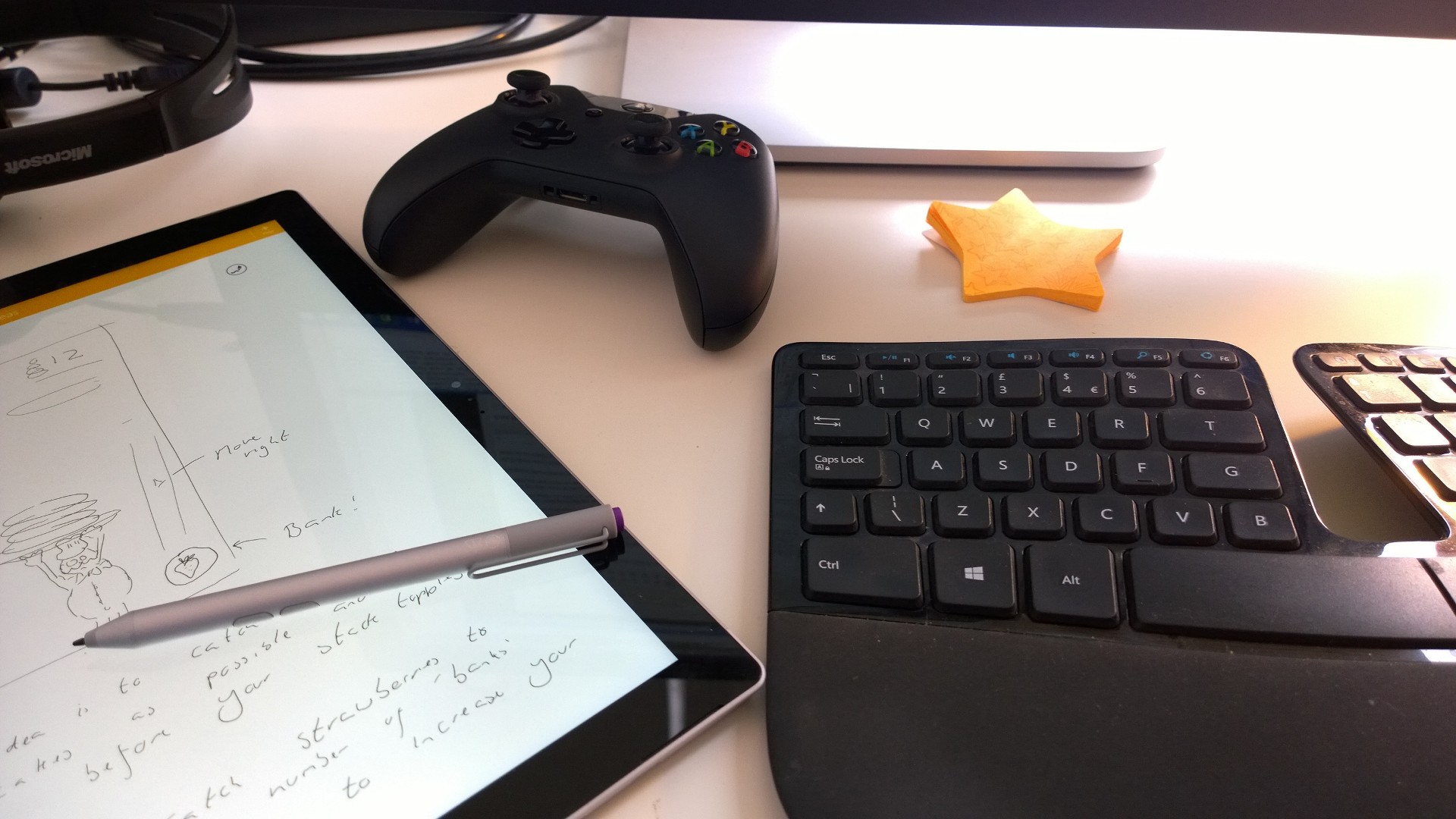 Next week Chaos Created will be undergoing a little in-house challenge to build and ship a game in a week.

Firstly, there are a bunch of features we are planning to include in our upcoming game, Bad Day for a Balloon Ride, which we would like to try out before we launch. Some of these features are gameplay based, and include scoring mechanics, social media integration, and some gameplay ideas. Other features involve cross-platform capabilities such as store integration, game saves, pushing updates, and using sensors on Android, iOS, and Windows, as well as testing out how to best scale between phones and tablets. These are things that would be easier to test on a smaller project, and then scale up to use in Bad Day for a Balloon Ride.

Secondly, this is how we used to do projects. Myself and Ari would often develop a project over a few days, and we’ve taken part in some game development challenges in the past, where we’d be limited to 72 hours (sleep was optional, coffee was not).

Thirdly, our coding workshops for schools have been a great success, and we have several more booked in over the next few months. The mechanics behind the game we have in mind would make a nice project for the pupils to build a simpler version of during these workshops.

So, we thought we’d develop a simple mobile game in a week. The goal is to begin development next Wednesday, and have it submitted for publishing on at least one app store by the following Wednesday.

The game idea itself is pretty simple. It lends itself to short gameplay sessions, and we think it’s a neat idea for competitive gameplay.

We’ll share more next week. In the meantime, follow us Facebook, as we’ll be posting photos, diary entries, and giving our followers a chance to test out the game as we build it. This should be fun.