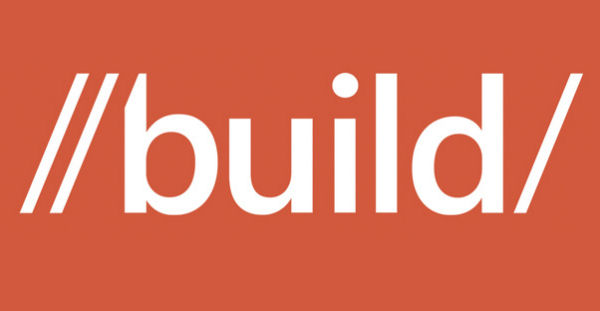 Things are a little bit quiet here as we’re busy working on (lots of!) new apps and games for release in Q3/Q4, but one thing that I can announce is that I’ll be attending BUILD.

I’ll be making the trip out to Seattle from the UK and can’t wait.  I’ve only ever visited the East coast before, so I’m looking forward to it!

I’ll be there to learn more about Microsoft’s platforms – we’re particularly interested in Windows 8, Windows Phone 8 and Xbox as potential platforms for our games and apps.  Hopefully, I’ll get some hands on time with a Surface too.

So, if you’re attending BUILD, give me a shout.  Maybe we can even play some Zombies Ate My City together, on Microsoft’s campus.