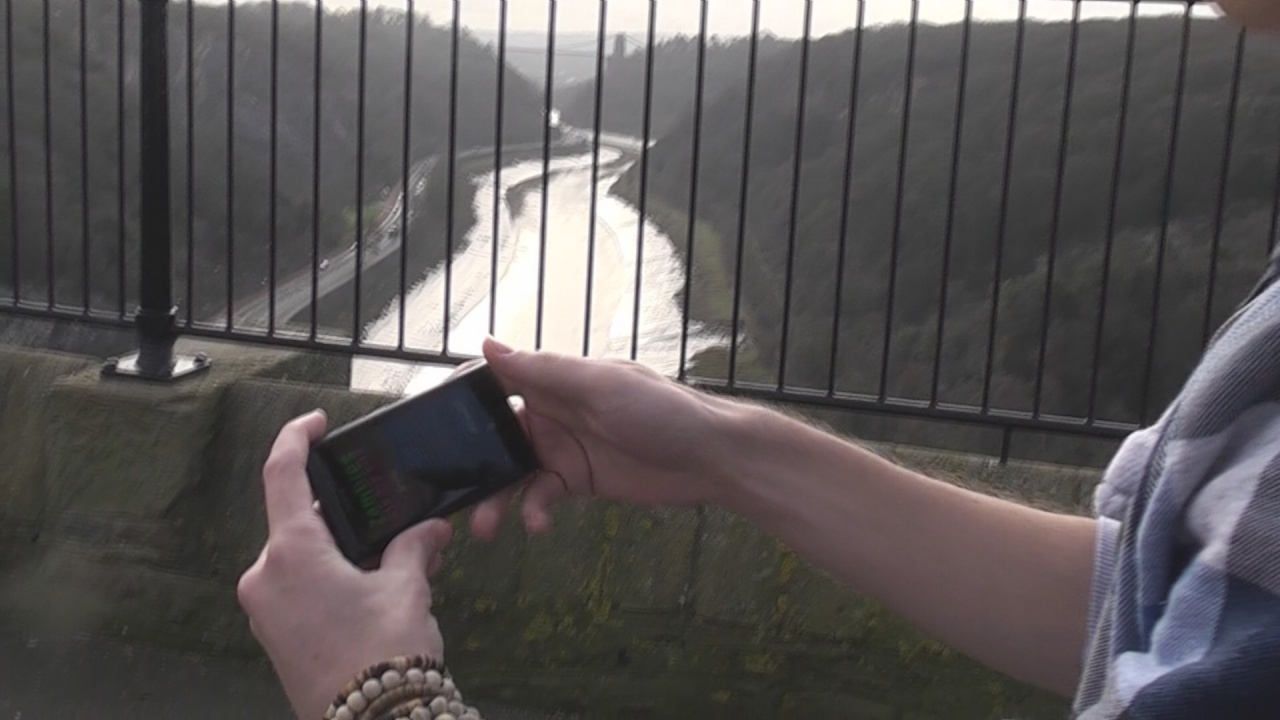 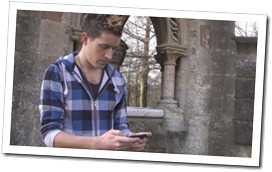 Today was an important part of the process as we took Zombies Ate My City for a trial run in the city of Bristol.

It wasn’t part of the plan to test the app today, but we needed to get some video filmed of the app in action, so we dragged our ickle baby zombie outdoors for the first time to face the real world.

Results were pretty positive.  We do need to do some adjustments to our geo-location stuff.  It generally worked well, but it borked a little when we were on minor roads so we’ll be expanding our search parameters slightly.

On the whole though, the flow of the app feels right and it was nice to collect the very first achievement out in the real world for the first time (Oddly, mission 5… We fake achieved the first mission!) which was unlocked at Bristol Zoo.

Tomorrow, co-creator Ari Abraham arrives in Bristol as we finish the app off ready for a short beta test before we launch.

We’ll be spending this time adding in the final graphics, the music, polishing up the gameplay, tightening up the geo-location stuff and spending every free moment pumping as much additional content as we can inside Zombies Ate My City.

We’ve got lots of news coming later in the week so stay tuned!