Zombie Diaries 3 – You can achieve! 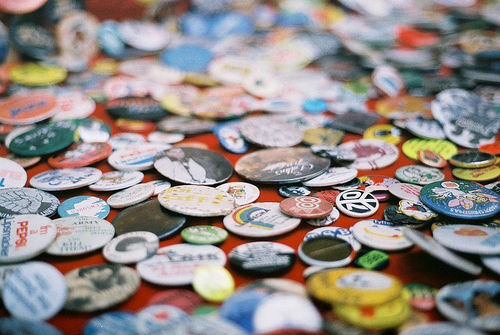 One of the things that has changed gaming in recent years has been achievements and Gamerscore.  Being an Xbox user, I find it disconcerting now to play games with no rewards, which is probably why I love the Windows Phone platform so much – being able to earn Gamerscore on the go is a big deal for me and a lot of people.  Same goes for social gaming, such as Foursquare.  My check-in habits, trying to beat out my friends, and unseat mayors in my local pubs/coffee shops, have become a bit of an addiction (heck, I even have a Foursquare Mayor t-shirt).

Whilst we were planning Zombies Ate My City, we knew we wanted to make the game more social and reward our players.  We have our own achievement system built from the ground up to accommodate this.  We are, sadly, not an Xbox Live official game so tying this into the Xbox Gamerscore system isn’t possible (as much as we’d love to be in there) but we have built a points system and an achievement system that we hope will capture the competitive spirit!

You’ll earn points for everything you do in Zombies Ate My City.  Kill a zombie, get some points.  Collect a weapon, get some points.  Complete a mission, get some points.  We also have a badge system that rewards you for completing the basic story missions.  We’ve also got a bunch of badges for doing things above and beyond the story and for collecting weapons “off the beaten track”…  We’ll be sharing more about this system nearer to launch, but we hope it’ll encourage people to explore their world a little more.

There’s a whole bunch of stuff that will be coming later on too.  We will be pumping out content frequently and, as we do so, we’ll be adding badges, sneaking in weapons all over the place and keeping Zombies Ate My City fresh and exciting.  Our launch version is just the beginning of what we want to do with Zombies.