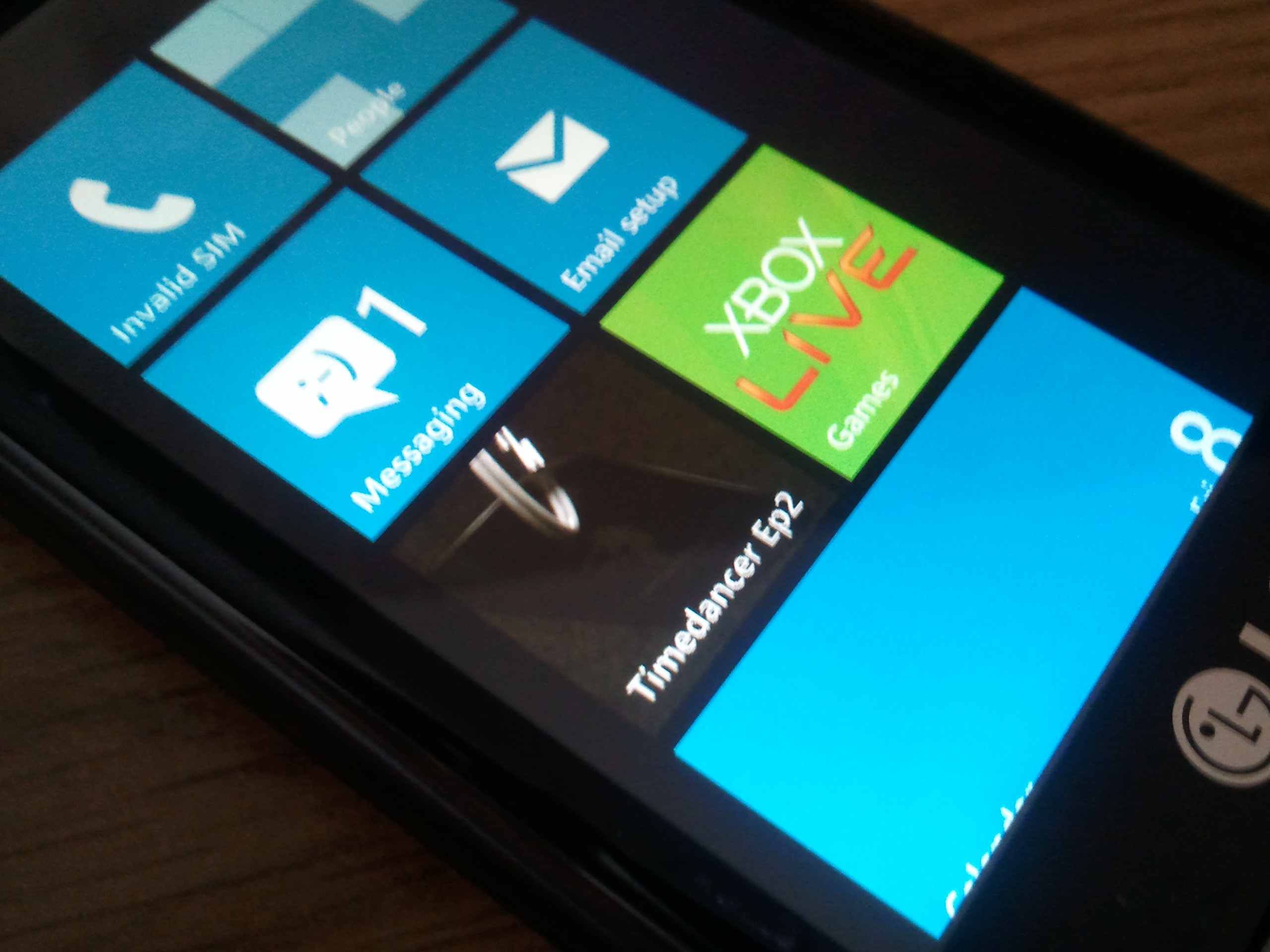 It’s been months of work, involving a rather large crew working in production and post-production, but Timedancer Episode 2, for Windows Phone 7 has gone gold.

There’s a bit of work to do on our part now to get the word out, we’re also gearing up a new Timedancer web site, but as far as the app goes, we’re looking forward to everyone being able to get their fingers all over it (literally) very, very soon.

We’re also gearing up another update for Episode 1, and a complimentary app for the series too.

Thank you for all your support, your questions and your suggestions.  We’re looking forward to taking the series further and interacting with you guys even more in the coming days, weeks and months.