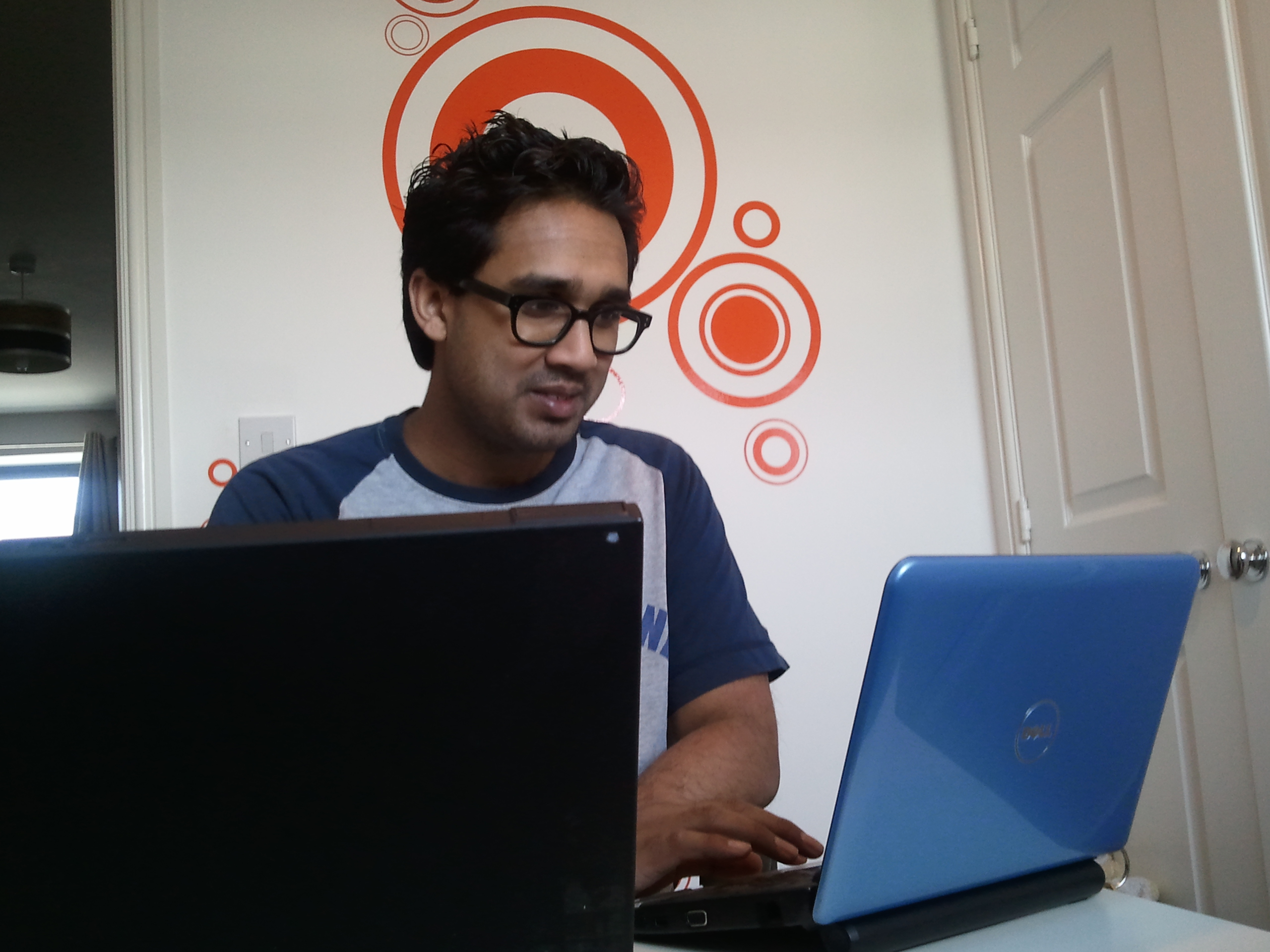 Episode 1 was a gamble.

Ali and I had no idea how people would take to it. We were lucky. People were buzzed about it, the community gave us suggestions and with the traction it had, we decided it was time to go ahead with Episode 2.

I have already got the story arcs for all the five episodes in Season 1 and 2 in a notebook, so it was then a question of starting to build the chart. 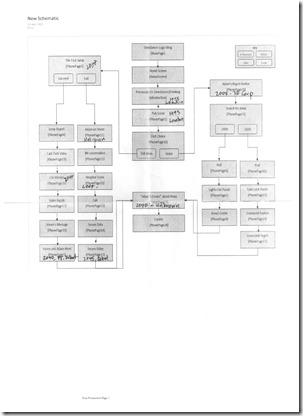 Every episode starts with the chart. All of the elements are built in from the start, be it the video, puzzle or 3D environment content. I work out the basic structure and flow of the episode and then Ali will advise on tweaks that should be made to the placement of choice points, puzzles and exploratory environments.

In Episode 1, we introduced you to the five main characters in a fragmented fashion. The user got pieces of information about each of them, and what their motivations and agendas seemed to be in that particular point in the time continuum.

One of the key things about Timedancer would be that you could explore the story from various points of view. Your choices would allow you to explore the character and universe even further. So it was a storytelling choice to look into making the rest of the episodes within Season 1 episodes that heavily lean towards one character’s point of view. That way as the show progressed you would get to experience sections of time from all the characters thus changing opinions and hunches that may have been formed.

Adam seemed like a good one to start with. He came out to be the most mysterious character in Episode 1, with hardly any information being given to the user about him. I started work by looking at the character background I had built for him, as well as the major even checkpoints on the timeline I keep on a wall beside my desk.

From there, I began to construct the scenes  for the episode, ploughing into Adam’s backstory, setting up his early motivations as well as start to reveal how the Adam meets the other characters in the show.

Initially, Episode 2 had  quite a fragmented flow as well but once again, in proof that collaboration is the only way to a better piece of work, Ali and Sam noticed that there was a better way to tie the episode together and make it more cohesive. So I went away, wrote some V/O for certain sections and also shot a bit of extra footage.

Ali then tied this all back together, almost like in the edit of a film, shuffling elements around and building in the new material.

In the end, I must say I am very proud of Episode 2. It really showcases to our fans what we can bring to the table as we carry the experience forward. We have a lot more in store, and Episode 3 promises to be even more exciting!

Timedancer Episode 2 is now on the Windows Phone Marketplace, check it out on the Official Timedancer Web Site.