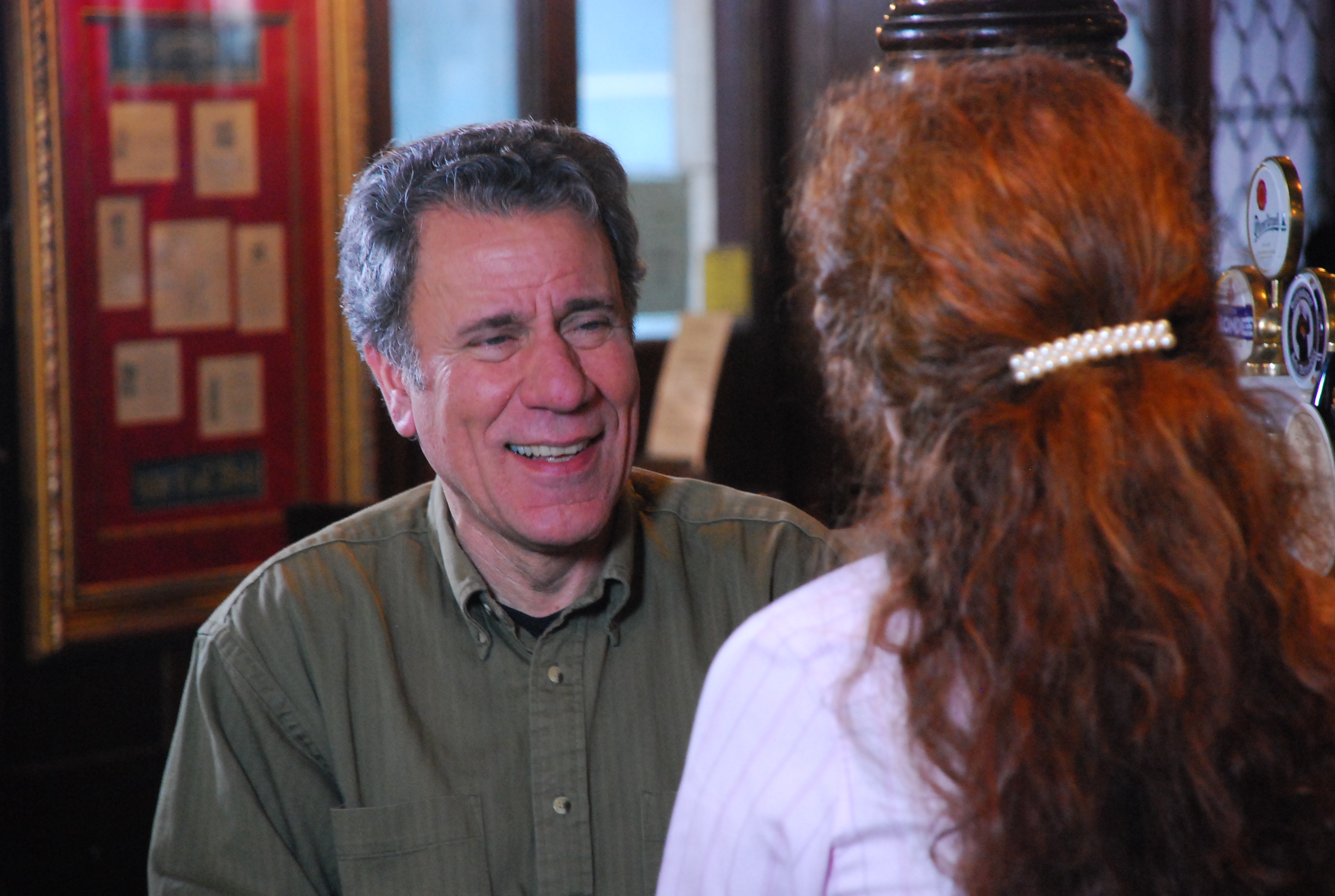 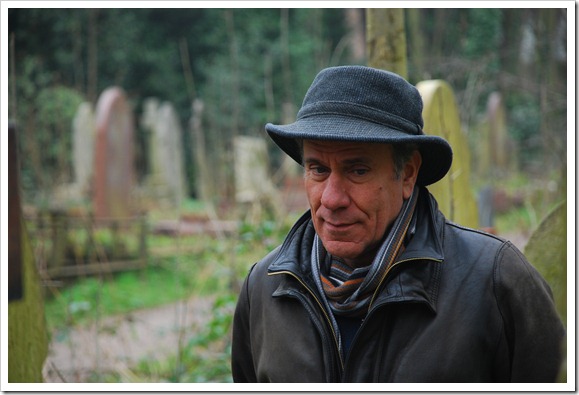 How do you build a character of a military background who is washed up and screwed over by the very system he served and not have him come out as a cliché?

This was always the challenge with Adam. I had to make sure he did not come off like every other character we’ve seen like this time and time again. I knew he would not be wholly unique and original (even I know I’m not THAT good), but he had to have an emotional core that lent itself well to a journey as the show progressed.

Anna was a late addition to his back story. Initially it was just going to be the fact that the offer from Tempus presented him with the opportunity to become a ‘somebody’, something he never got to do within the military thanks to his emotional issues. Yes, there was going to be a woman in his backstory, but it was never intended for her to be entrenched in the show’s mythology.

However, Ali persuaded me to take another look at the idea of bringing in side characters that would be important to the storyline and from there, I began work on Anna. What I liked about her was how she was the balance to Adam, only to be rivalled by Vivien who would have a similar affect upon him but without the romantic involvment.

What excites me is the fact that we all know Adam’s lifespan is finite, despite the serum he has been given by Vivien, which is only going to freeze the degeneration into a stasis that no one knows how long it will last.

What we find out about Adam in E02 is merely the beginning. His story is mired in a lot of despair and missed chances and I look forward to sharing his journey with you all as it is brought to life by  the stellar John Moraitis and myself.