Post-Production – A Week In! 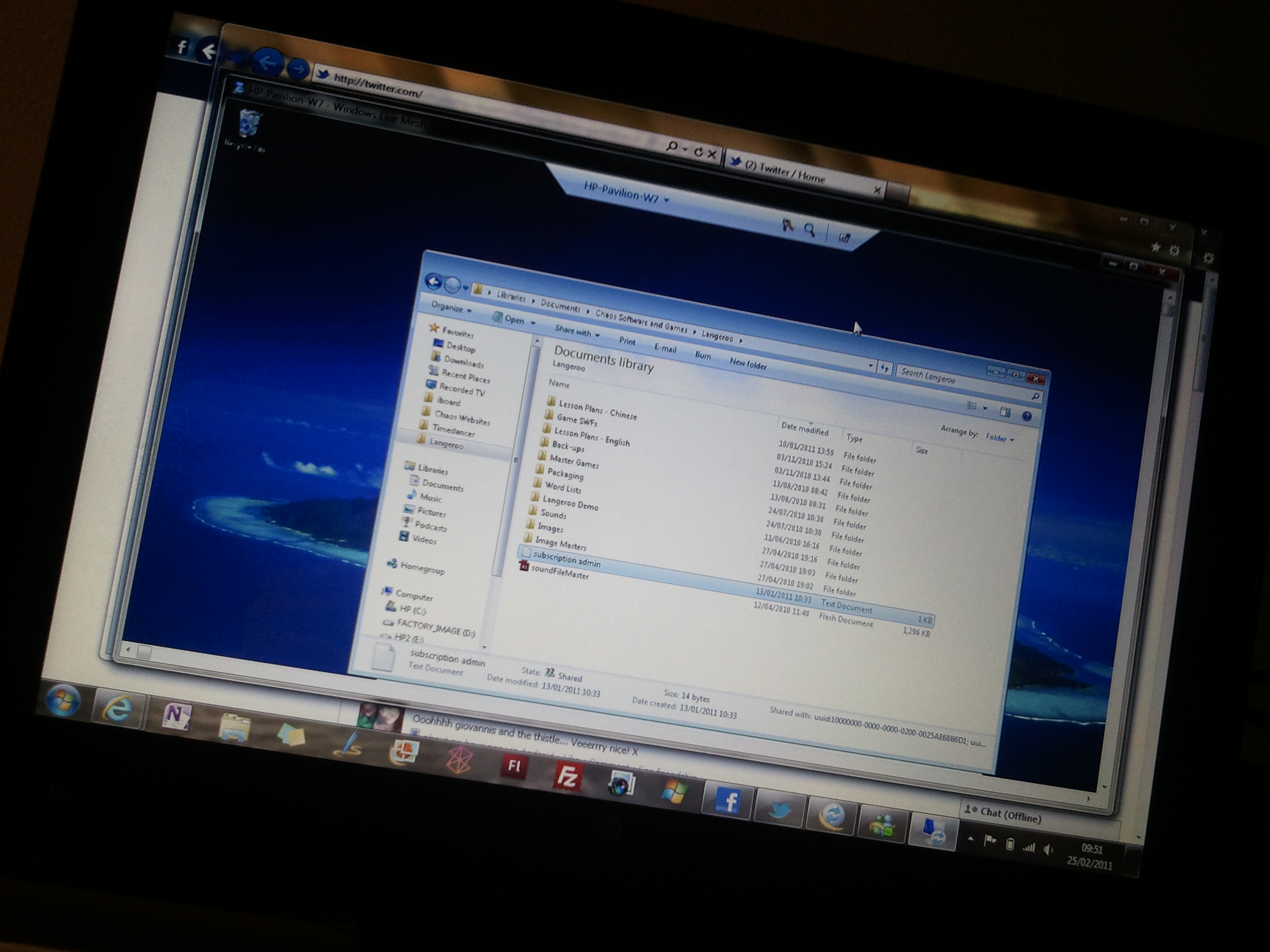 By Ali Maggs, Co-Creator and Programmer

The first week of post-production on a project of this size is always a bit weird…  There’s a lot happening, but it’s spread out over so many people that it almost feels kind of slow going, mainly because the actual app itself is virtually untouched at the moment, aside from the progress made on the first day, as a lot of the content will “drop in” at the last stage of post-production.  I keep calling this process post-production – in terms of work load, it’s really the stage when the most production happens.

The reality is that there are so many different elements that need to fall into place, and so much organisation that’s going on, we just have to hope that it all falls together at the last moment.  It usually does!  It’s going to be tight hitting our self-imposed deadline, being the Kapow! event in April.  A month really isn’t a lot of time, but we’ve got a great team on board, so I’m pretty confident we’ll make it!

We’ve a bunch of talented people working in post-production.  The editing of the project is taking place between Luke and Mazin (between London and Glasgow) whilst  Dave, our Special Effects guy, has shot the plates for one of the scenes.  Our composer is ready to begin producing the score for episode two just as soon as the rough cuts are ready and our graphical artist has been briefed on the 3D elements…  In the meantime, Arivind is continuing to write the content copy for the app and I’m working on the three puzzle games (trying to get one done a week).

So, it’s all go!  It’s just so spread out over so many people.

We did get a chance to see some rough edits of a couple of the scenes, along with a rough demonstration of the special effects on one of those scenes, and the footage looks incredible.  Our director and DOP did such a great job on the shoot – it genuinely looks like it was shot on film, and kicks the ass of any of the episode one video elements.

I’ll be sharing some more on the game elements next week and how programming on those is shaping up.