Timedancer all over the web… Who’s been saying what…? 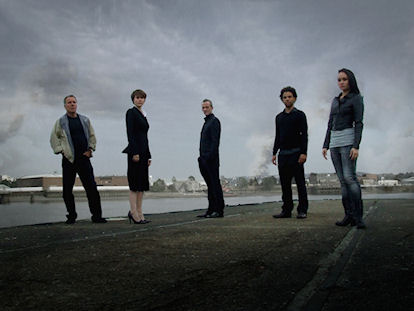 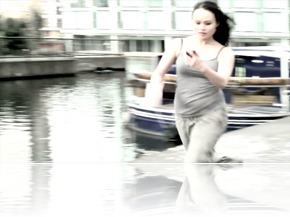 It’s been a very busy 24 hours for us.  We announced the Timedancer web site, the Facebook page and posted the trailer (and have over 1500 views already) and it’s great to see the tech community jump on board and feature us.

We’ve been mentioned and featured on a bunch of sites already.

We’ve also been retweeted all over the place by various people, all excited and intrigued by what we are up to, including some personal heroes of ours, which has been great.

For anybody interested in the development process, WM Power User interviewed me yesterday about how Timedancer came to be, and our future plans.  Check that out here.

Thank you for everybody’s support so far.  We’re very excited about getting Timedancer out there soon.  Check out the Facebook group if you’re interested… We’ll be posting screenshots and behind the scenes video there next week!