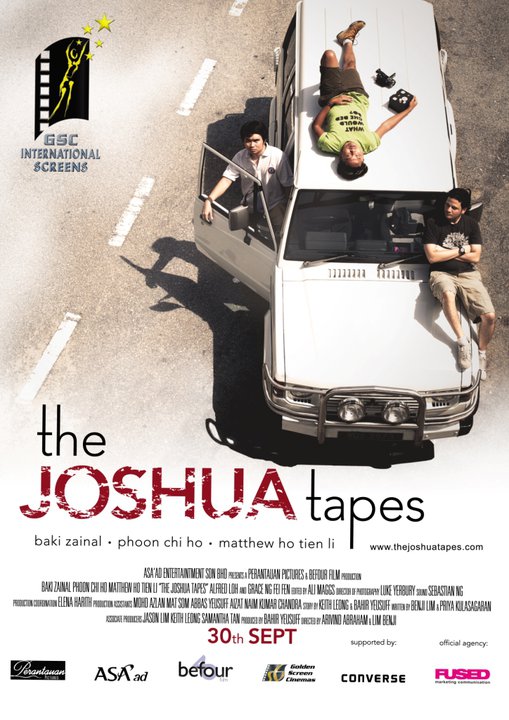 The Joshua Tapes opens in Malaysian cinemas on September 30th.  Here’s an article I wrote for the official site and Facebook group about my role as an editor.